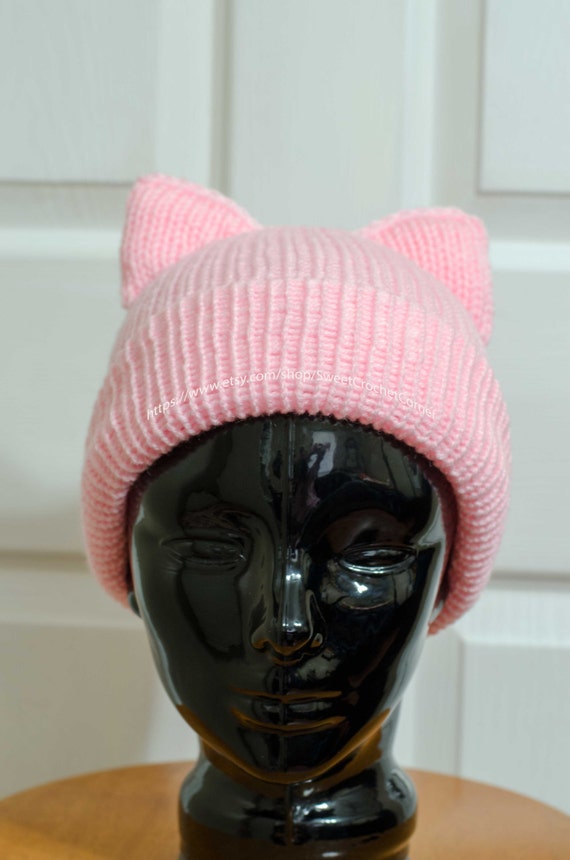 Though Jane Eyre is too often associated now with gooey Gothic romance, she would definitely have donned a pink pussyhat for Jan. 21’s march in Washington DC and across the nation. Her character was one of the first feminist voices in literature, which rang out across 19th century England for being clear, disobedient, controversial–and, yes, downright nasty.

In a powerful grassroots effort, last month women across the nation knit distinctive pink hats, complete with ears, and mailed them either to marching points across America, where they were dispersed free of charge, or to individual protesters. Jane was interested to learn that London’s Victoria & Albert Museum recently held an exhibition, now closed, called Disobedient Objects.  This exhibit was the first to showcase the role of objects to help bring about social change. Among the displays: banners finely woven by suffragettes; defaced currency; an inflatable silver cobblestone used during the Barcelona General Strike of 2012; even activist bicycles! No doubt any future exhibition will showcase the pussyhats of which well over 60,000 were estimated to have been hand-made and distributed. 6 thoughts on “Would Jane Eyre Wear a Pussyhat?”