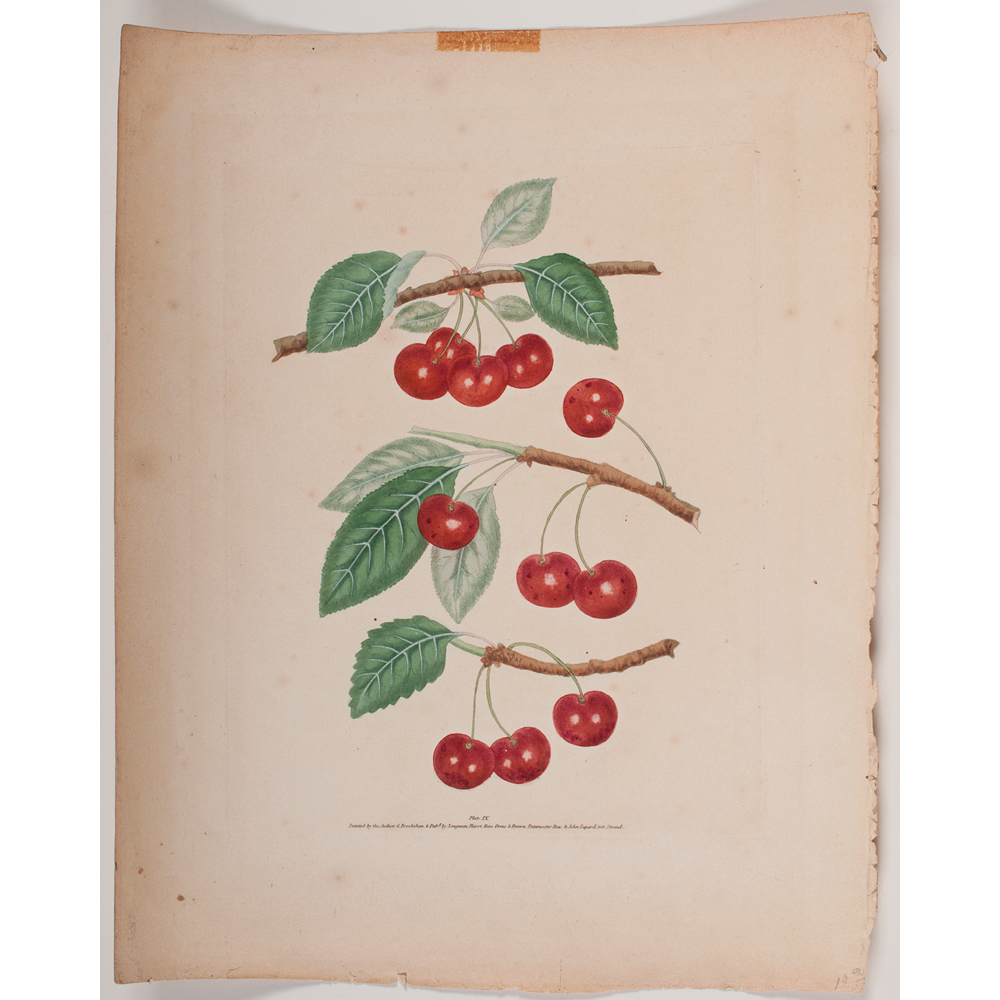 Cherries, native to Asia, became popular in Europe in the late Middle Ages. The tasty red orbs were brought to America by the first colonists. Back in the Regency era of #MrDarcy, the hero of both Pride and Prejudice and Jane Eyre Gets Real, the most popular types of cherry included Flemish, carnation, black, white, duke and of course English. Though made into tarts and pies one of their most popular uses was in ratafia, an old receipt for which can be found in Robert’s Guide for Butlers & Other Household Staff, published in 1828: Into one quart of brandy pour half a pint of cherry juice, as much currant juice, as much of raspberry juice, add a few cloves, and some white pepper in grains, two grains of green coriander, and a stick or two of cinnamon, then pound the stones of cherries, and put them in wood and all. Add about twenty five or thirty kernels of apricots. Stop your demijohn close and let it infuse for one month in the shade, shaking it five or six times in that time at the end of which strain it through a flannel bag, then through a filtering paper, and then bottle it and cork close for use; you can make any quantity you chose, only by adding or increasing more brandy or other ingredients.

Regency society, if well-steeped in cordials, would have missed out completely on other delights such as the Maraschino. The brilliantly colored Maraschino was “invented” in the 1930s by taking a natural cherry and soaking it in brine. They are now dyed red and shot through with sugar then packed in sugar syrup, to appear in cocktails and on top of cupcakes. Though glamorous as red lipstick Maraschino cherries are not strictly “natural.” Whether Jane Austen would have approved of them or not, even Mr. Darcy cannot know.