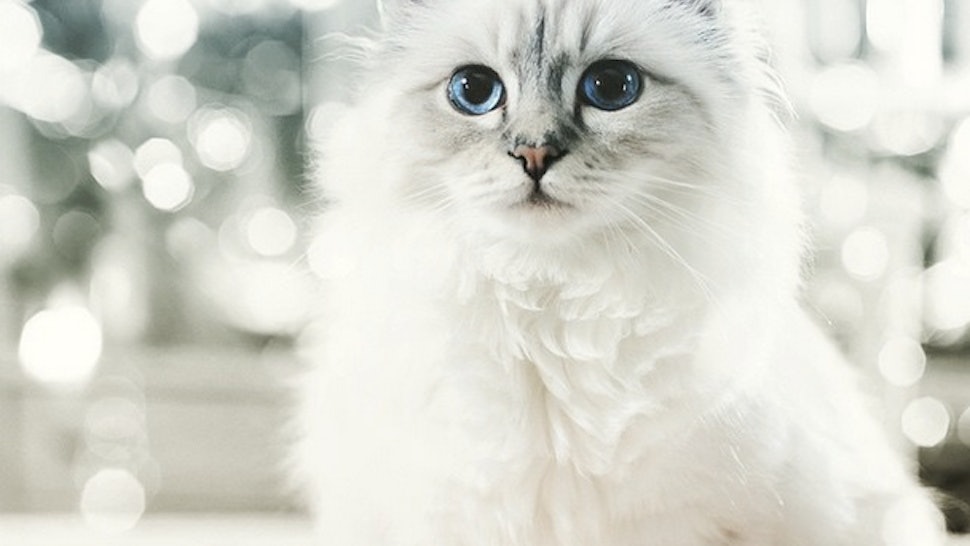 There once was a cat named Choupette

who never had to worry about debt.

She modeled for cars and for beauty,

the designer who owned her

no cat chow ads for the lovely Choupette.

Now she lives in a mansion

her cushion trimmed with golden braid.

She never has to eat mice;

they are not nearly as nice

as caviar from a spoon made of jade.

Only one thing this cat lacks;

Every night she looks for Karl,

sees only darkness and gives a snarl.

She curls up with a sigh, tries not to cry.

To say she loves wealth would not be a lie

The poem above is courtesy of Dorian Gray, a character in Jane Eyre Gets Real by Annabelle Troy, who realizes beauty is not always how it appears and is often tinged with sorrow.