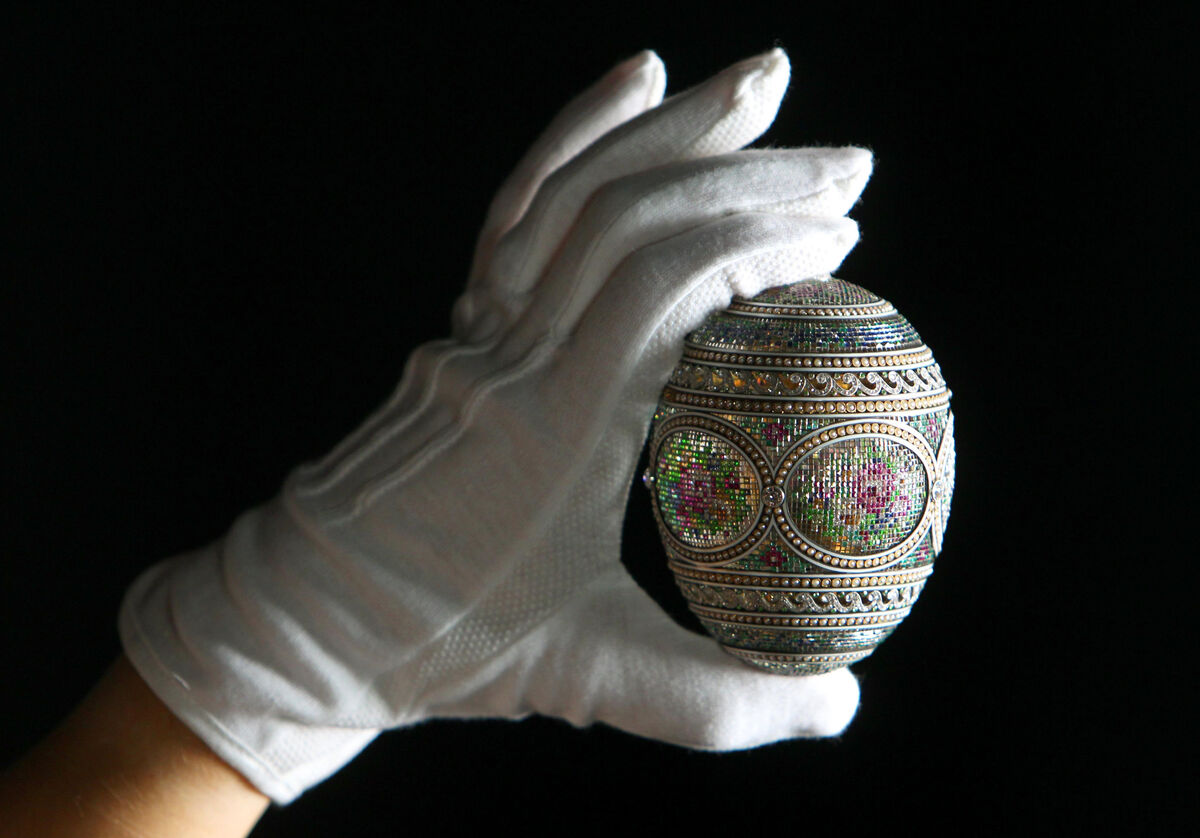 Jane Eyre may spend this Sunday dyeing hard-boiled eggs the old-fashioned way, without vinegar, and with a lot of onion skins, plants and whatnot. Dorian Gray, her fellow character in the novel Jane Eyre Gets Real, prefers a more decadent approach. These are his picks for a most extravagant Easter holiday:

Have the $2000 “Zillion Dollar Lobster Frittata” at Norma’s in New York City’s Parker Meridien Hotel. Made with an entire lobster, six fresh eggs and chives, and served over a bed of Yukon gold potatoes, it’s really the 10 ounces of Sevruga caviar that makes the dish so costly.

Carry the world’s most expensive handbag: the new Easter egg-shaped design art piece designed by Debbie Wingham. The clasp is a pair of Cartier earrings, the base is 24-carat gold decorated with a mixture of pink and white diamonds. Though some of the materials which fashion the bag have been upcycled, such as the Hermes silk scarf lining, it still costs $6.7 million.

Invest in a Faberge egg–if you can find one. About 69 eggs were originally created by jeweler Peter Carl Faberge for the Russian Imperial family, of which 57 examples are known to exist. As whimsical as they are lavish, each egg contained “a surprise” upon opening; for instance, an early version in white enamel had a golden yolk inside which contained a golden hen which opened to a pendant. If you can’t afford the typical price, upwards of $10 million, per egg, either discover one of the unaccounted for examples–finder’s keepers–or just watch The Romanoffs on Netflix.

Eat an egg. The most expensive non-jeweled chocolate egg ever to be manufactured was sold at auction in 2012, for–bad news–over $11,000. Good news: a Godiva Easter basket will only set you back $100.

Here’s to finding the goose that laid the golden egg! Happiest of holidays, from Dorian Gray and the others at Jane Eyre Gets Real. 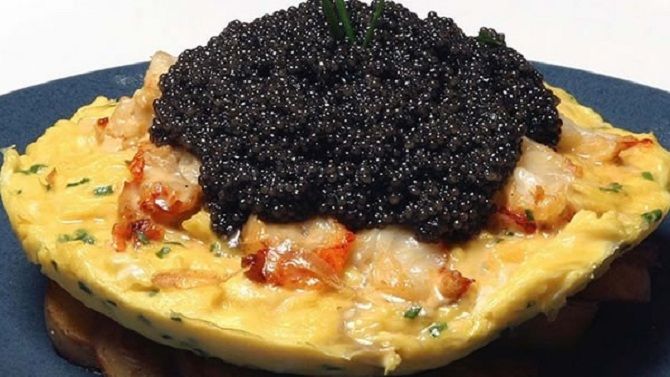