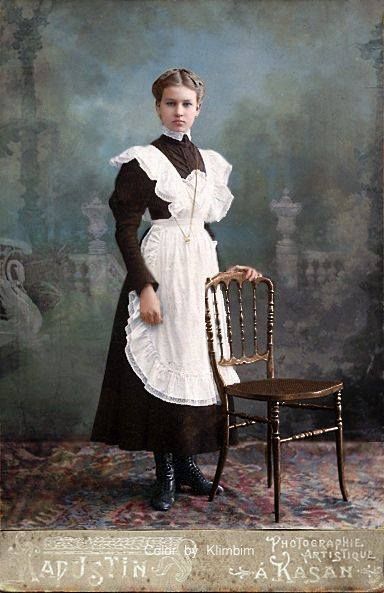 Heidi, a character in Jane Eyre Gets Real and in a famous book created by Johanna Spyri, also starred in Heidi Grows Up. In this novel published in 1938, she once again leaves the Alps–this time to attend an exclusive boarding school. Upon arrival, though she tells the headmistress she isn’t hungry, she is ordered to eat her dinner as instructed. In spite of her chipper personality the other girls ostracize her–partly because she insists on keeping a wheel of smelly Gruyère in her room. You can take the girl out of the village but…

The most expensive boarding school in the world, Le Rosey, is located in Switzerland. Founded in 1880, it numbers 420 students housed, according to the school’s website, both at “a magnificent manorial estate” and “chalets in the charming ski resort of Gstaadt.” Talk about having the best of both worlds! At the estate there are fitness rooms, two swimming pools, riding stables, rugby pitches, even a sailing centre; and for those artistically inclined theatre workshops, orchestras, choirs, and photo studios. Of course at the Gstaddt campus skiing is available in addition to ice hockey and curling. Twenty languages are offered though Rosey students are restricted to learning only four at a time. A breakfast buffet is the only informal meal of the day and there is a pause before noon for hot chocolate. All students are required to rise at 7 am, make their own beds and rise from their seats whenever an adult enters the room–so perhaps this would have been a good place for the industrious and earnest Heidi, as long as she stopped hoarding cheese!

2 replies to “#BacktoSchool the Swiss Way”