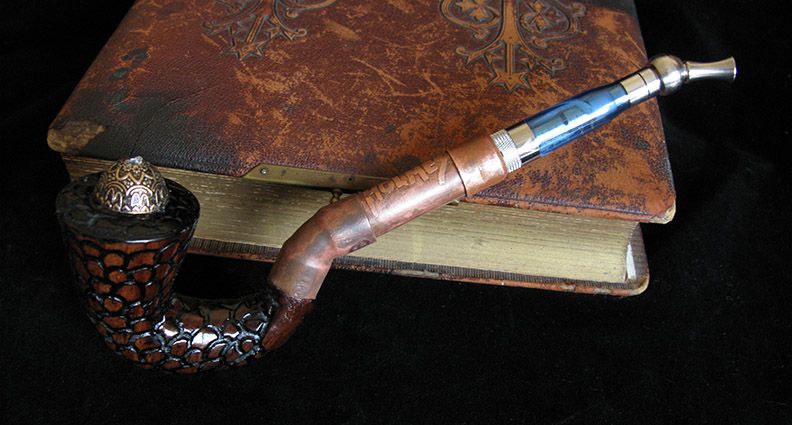 Sherlock Holmes, the renowned detective created by Arthur Conan Doyle and recreated by Annabelle Troy in Jane Eyre Gets Real, was famous for pipe smoking. Whilst this may have been among his least unsavory habits, smoking a pipe has been revealed as being every bit as dangerous as smoking a cigarette (especially when it comes to the development of oral cancers such as those of the lips, mouth, throat and tongue).

Would a modern day Holmes lay aside his pipe and start to #vape? Herbert Gilbert developed a “smokeless non-tobacco cigarette” in 1963. Hon Lik, a Chinese firm, came up the modern e-cig 40 years later. In the USA vaping became popular in 2007 though, with more and more deaths being reported daily, the custom may be on the wane. A ban on flavored e-cigarettes, including mint, cotton candy and watermelon, will go into effect in Oct of 2019. Nearly half of all teenagers who vape thought using flavored juices decreased health risks.

The chemicals contained in e-cigarette liquids, no matter how refreshing, can cause popcorn lung, a potentially fatal disease which damages the smallest airways of the lung. It can also lead to other types of VAPI (vaping associated pulmonary illnesses) as well as plain old lung cancer.

So, dear Watson, the answer is elementary: Holmes would NOT vape. Though he might still snort now and then. 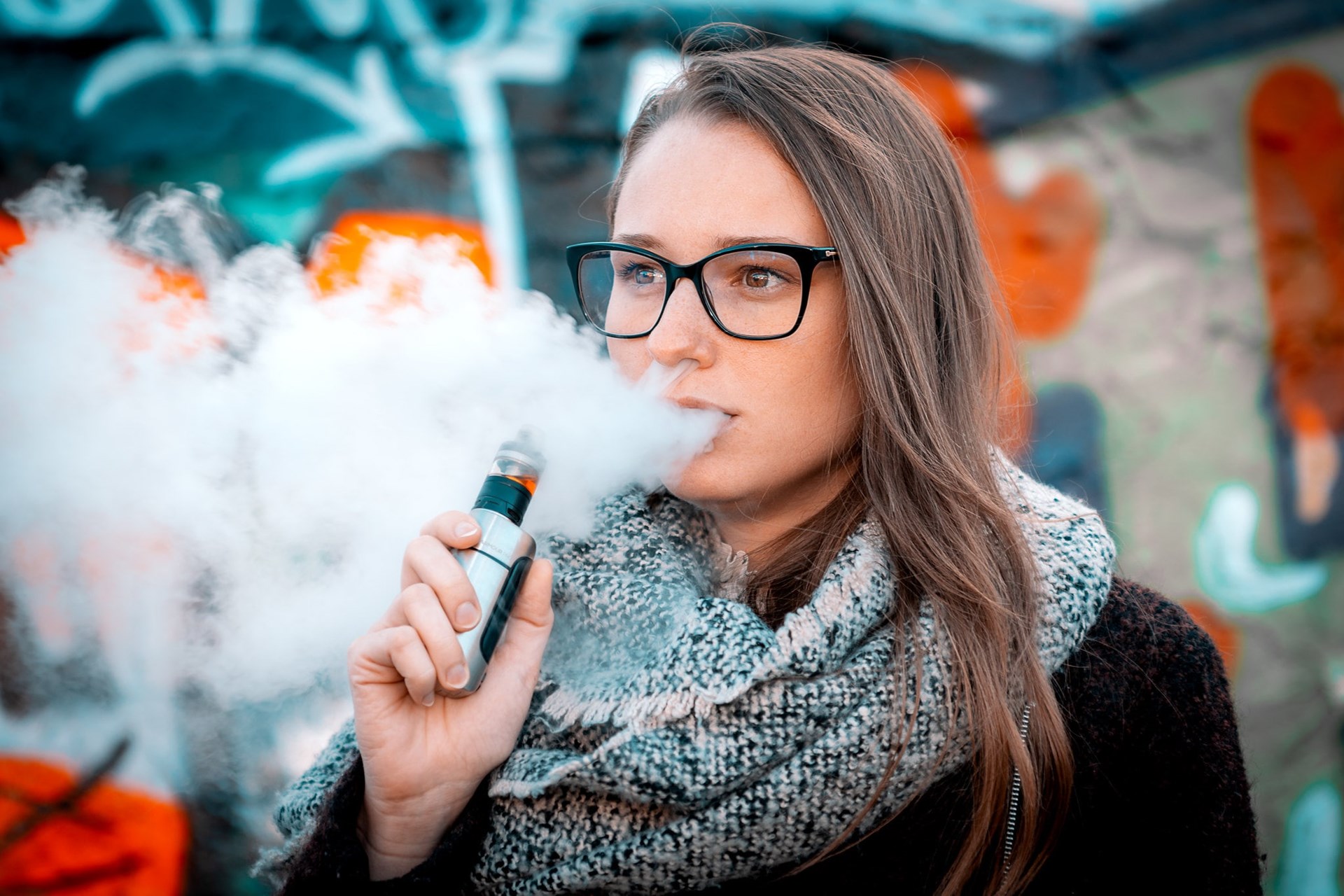 4 replies to “Would #SherlockHolmes Vape?”