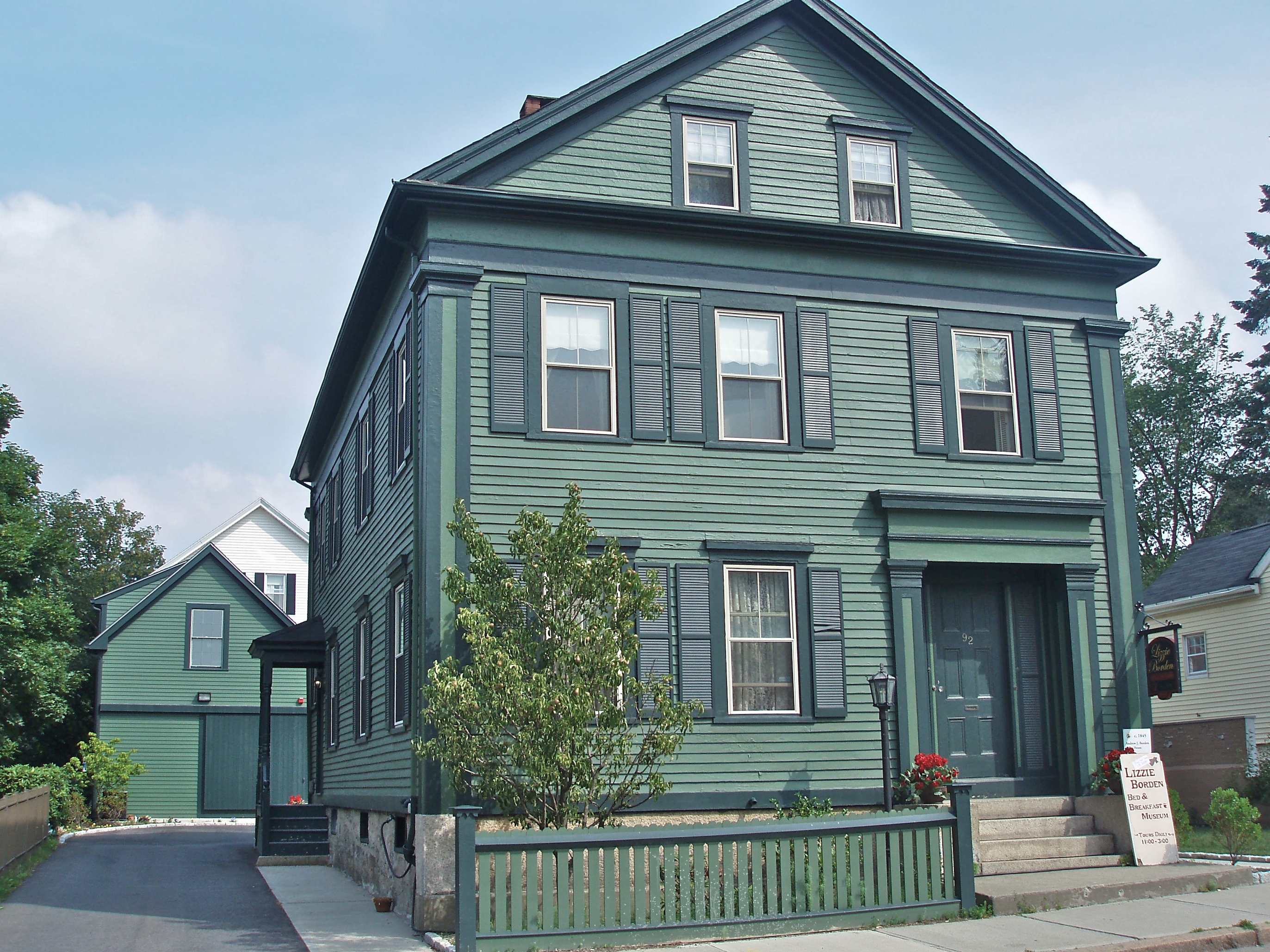 Jane Eyre is no stranger to the power of hauntings. Before she “got real” in the Annabelle Troy novel, Jane was imprisoned by her cruel Aunt Reed in a red room said to be visited by her dead uncle. This episode so traumatized her that she fell into fits. So why, Jane asks, would anyone pay for such an experience?

Yet many flock to the Lizzie Borden Bed & Breakfast, the former home of the alleged 19th century murderess (who has been played by actresses as diverse as Elizabeth Montgomery and Christina Ricci). In the spooky old house located in Fall River, Massachusetts, guests may opt to stay in either Lizzie’s bedroom or her sister Emma’s, or rent the entire abode (for $1500 a night). The bravest souls choose to sleep in the John V. Morse or “murder room”, where Lizzie’s stepmother Abby received her infamous 40 whacks. Distressingly adorned with graphic photos of the victim, guests here have taken pictures of what look like apparitions and been awakened by strange noises, including errant fire alarms. However, all have lived to enjoy a hearty breakfast in the morning.

Lizzie herself, accused of murdering her parents in August of 1892, lived until 1927, remaining in Fall River–where, especially on #Halloween, children maliciously pelted her door with eggs and other debris, and no one would sit next to her in church. 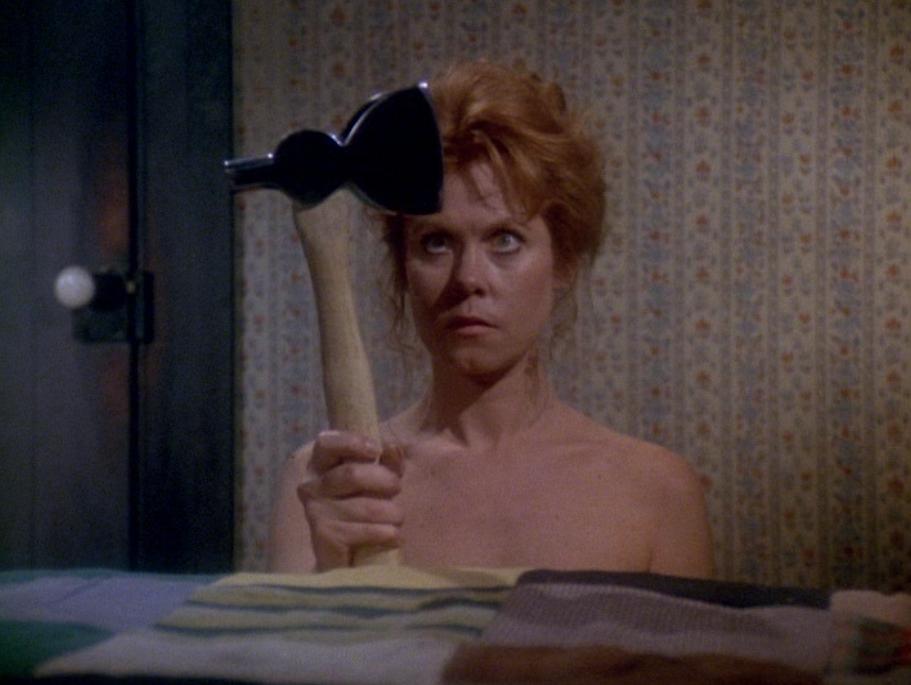 One thought on “Lizzie Borden House: Rent A #Ghost”