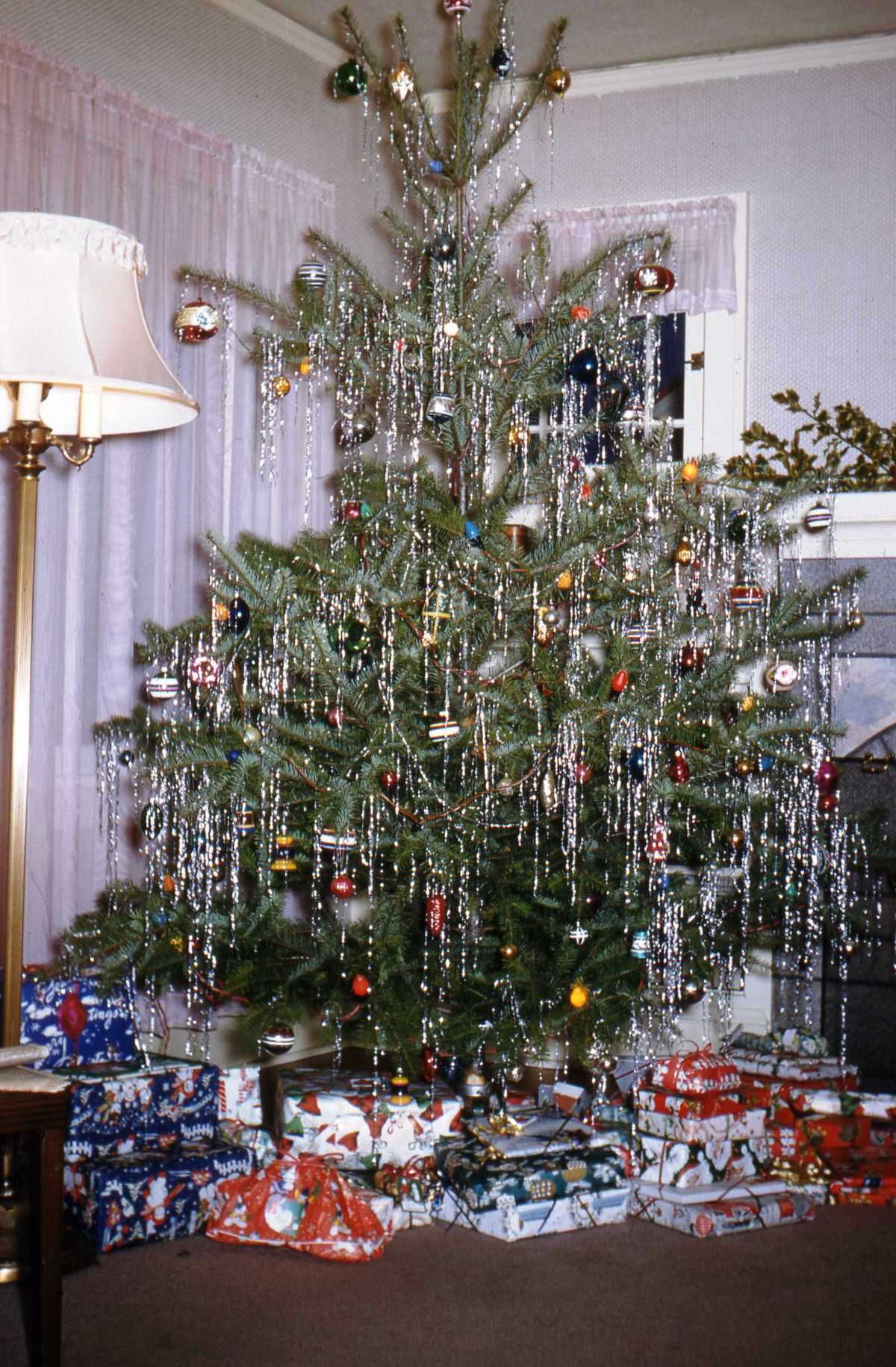 Madame Bovary, the femme fatale of Annabelle Troy’s delightful novel Jane Eyre Gets Real, has always appreciated bling. One of her favorite #Christmas decorations is tinsel. Santa says that tinsel was invented in Nuremberg, Germany around 1610, was made from strands of  pure silver and was used to decorate religious statues. Some eminent Victorians, like the Queen, had the bright idea of festooning tree branches with this shiny stuff, to enhance the glow of the candles also used as decorations.

By the early 1900s aluminum was being used to create tinsel–in fact, Emma Bovary’s home country of France was the leading manufacturer until World War I. In the fabulous 1950s and early 1960s lead foil was used in production, until it was discovered lead could pose a health hazard for children. Now tinsel is primarily made of plastic such as mylar and just doesn’t have the brilliant heft of the earlier materials.

However, tinsel has proved versatile–bedecking hair and nails have become popular trends. Tinsel can be “tied” into hair just like regular extensions. Or if you want to glitter your nails instead, check out this dyi video:

Tinsel dresses, perhaps inspired by the silver creation worn by #Jlo, are also popping up everywhere from Etsy to Nordstrom’s, or you could always handcraft your own. Remember, the word “tinsel” is derived from the Old French “estincele”, which means to sparkle, and anything you do with tinsel, from clothing to makeup to garlands, will do just that! 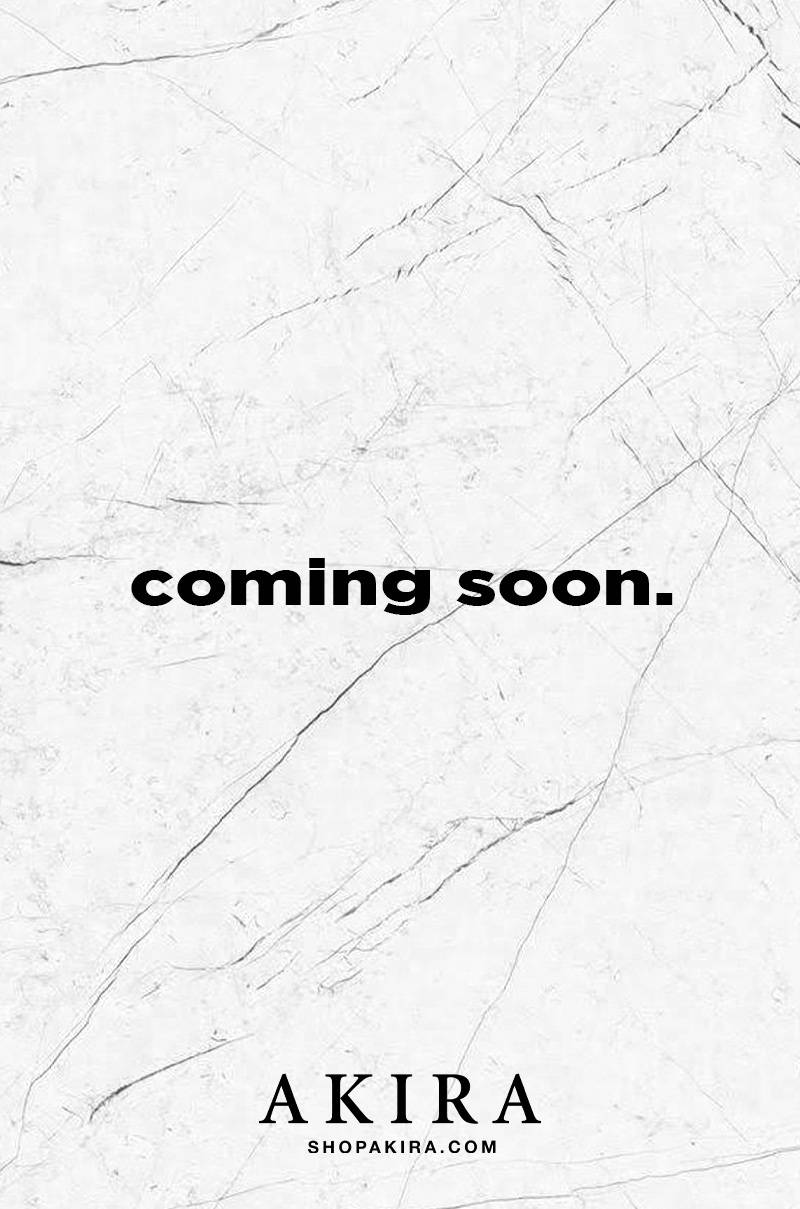 2 thoughts on “Tinseltown: Classic #Tinsel Gets A Makeover”