Alice, stranded in contemporary New York City where she’s a character in Jane Eyre Gets Real, has been catching up on episodes of #TheCrown. The often-strained relationship between #QueenElizabeth and her younger sister Princess Margaret has made Alice remember her own sister. In Lewis Carroll’s masterpiece, Alice’s older sister is mentioned only twice, at the very beginning and the very end, and is never given a name. Right before Alice falls into a rabbit hole the sister is depicted reading a book without illustrations; at the tale’s conclusion Alice, returned from Wonderland, confides in her sister that she has had some strange adventures then skips away gleefully.  Big Sister, the adult to Alice’s child, is left gazing after her in a contemplation half-smug, half-wistful–just as Elizabeth is both enraged by and envious of Margaret’s smoky eye makeup, outspokenness, and affair with a divorced man; her general, as Elizabeth puts it witheringly, individualness.

In Victorian real life, Alice Liddell–the recognized inspiration behind Wonderland–had a sister who was three years older, named Lorina. Lorina, along with Alice and their youngest sister Edith, would go on walks and river trips with the mathemetician Charles Dodgson aka Lewis Carroll (he was about 30 at the time and a family friend). His infamous photographs of the girls, in poses now considered sexualized, suggest some #PrinceAndrew-like foul play may have occurred, particularly with Alice. However, mores at the time considered feminine beauty a kind of fair game–a rose could be gazed at, as long as it was not plucked. There has never been any evidence convicting Dodgson. Rumors have circulated that, because his acquaintance with the girls was abruptly broken off in the summer of 1863, an incident with Alice may have taken place. However, written communications have since been discovered suggesting that Lorina had developed a crush on Charles and, being at 13 a precociously tall beauty, it was thought best to discontinue their acquaintance. Make of that what you will (within the context of the times girls of Lorina’s age were legally allowed to marry).

Both Alice and Lorina grew up to wed men who were NOT Charles Dodgson. Lorina married William Skeane; Alice, Reginald Hargreaves–a wealthy cricketer and friend of Prince Leopold, the hemophiliac son of #QueenVictoria. No one knows if these marriages were happy though both Lorina and Alice lived into ripe old age. Littlest sister Edith, however, died at 22 and is commemorated in a stained glass window at #Oxford. As for Princess Margaret (born Aug. 21, 1930, d. Feb. 9, 2002) for better or worse she never ceased being an individual. 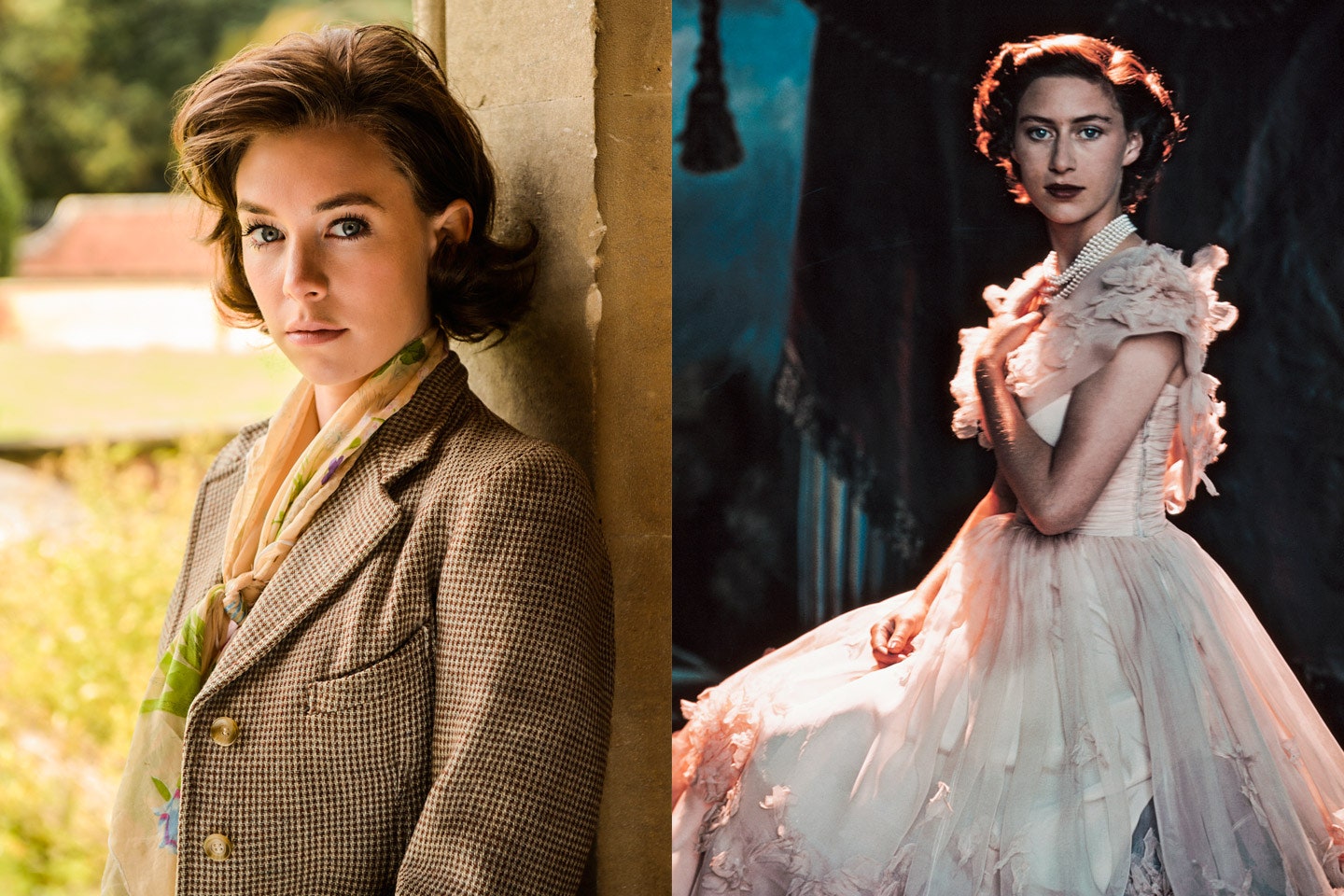 2 thoughts on “Alice in Wonderland’s Sister”