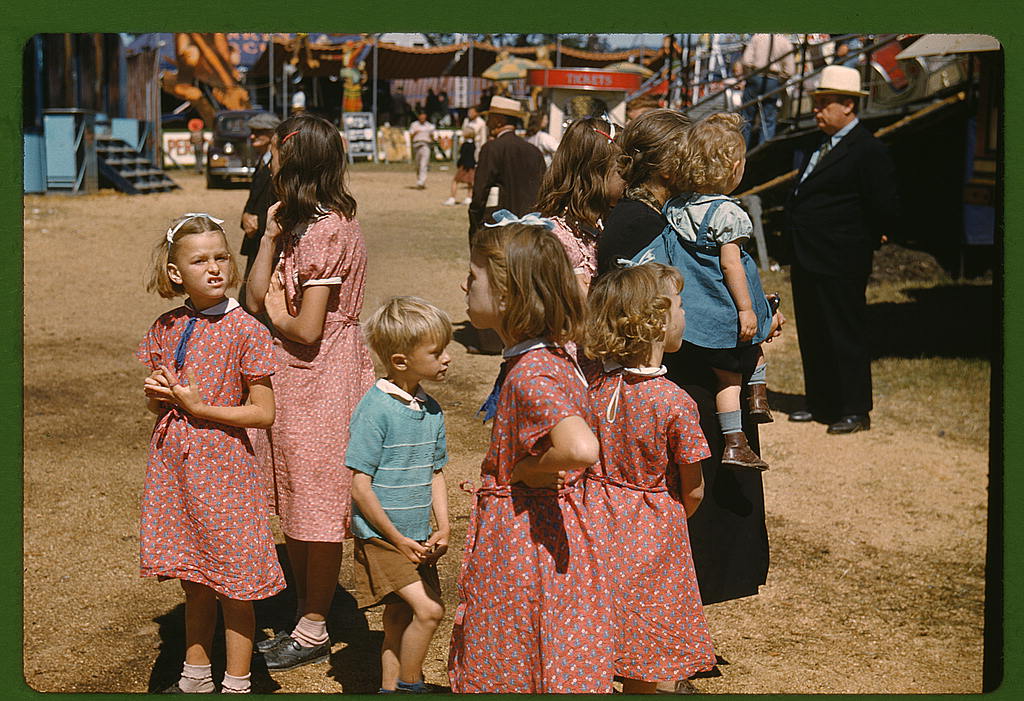 David Copperfield, a character created by Charles Dickens and who now stars in the novel Jane Eyre Gets Real, has spent over a century thinking on the bright side. To remind those #quarantine bound from #coronavirus that the past also had its problems, he presents some disasters from bygone decades, in no particular order. This is to remind you that all bad things end sooner or later!

Prune Pudding: #Depression Era 1930’s dished up this nutritious if not delicious dessert; FDR served it at the White House. If it’s good enough for Eleanor… 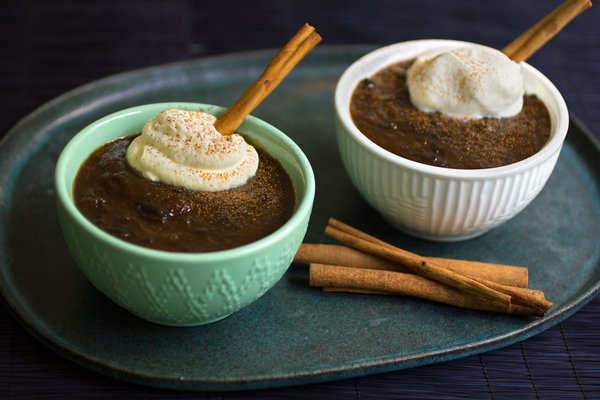 Petrol Rationing: In the 1970’s odd numbered license plates alternated with even numbers at the pumps. If you got your day wrong you were out of gas. 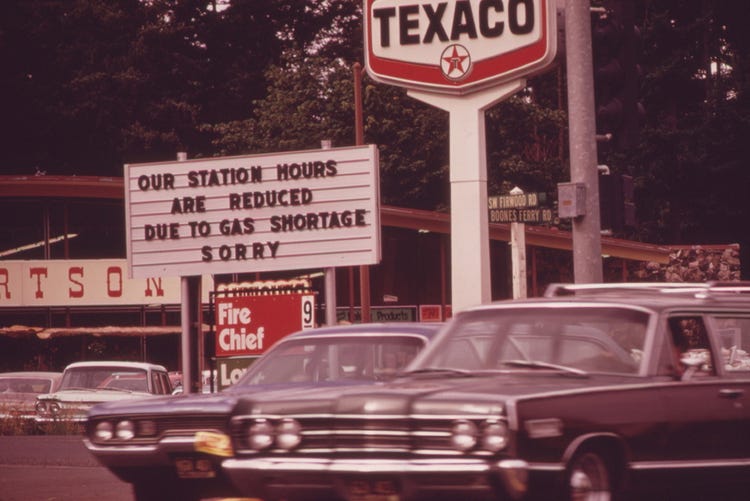 Thick Hairspray: In the 1980’s, a hole was discovered in the ozone layer–partly due to the use of Aquanet which may also have caused male reproductive dysfunction. But hey locks never looked so good! 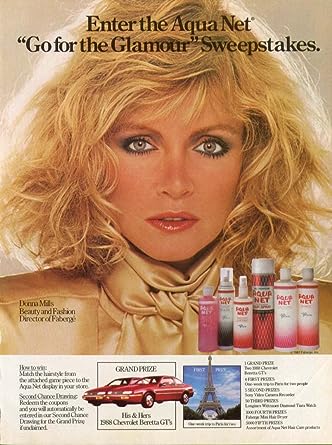 The Hula Hoop: In the 1950’s if you couldn’t hula you were socially dead. 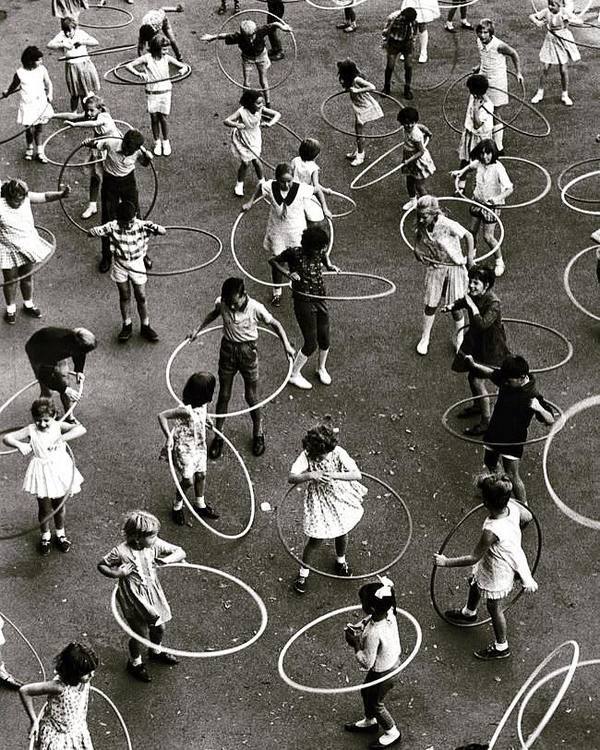 Macrame Owls plagued the 1960’s. So did the #VietnamWar. 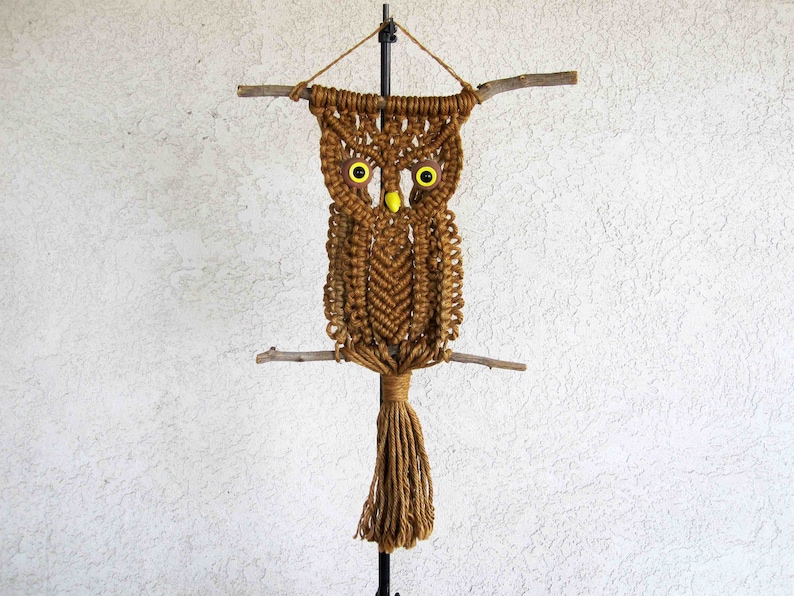 Fax tones shattered many an eardrum in the 1990’s. 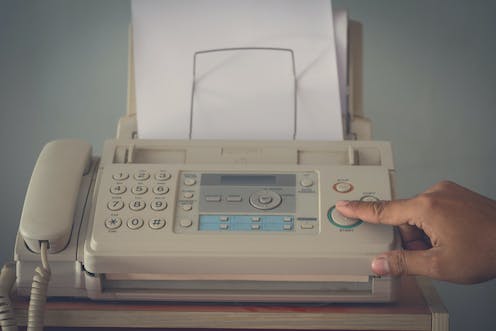 Bathtub Gin: during 1920’s Prohibition, gin was literally made in bathtubs. Plus, you had to say silly things like “it’s the cat’s pajamas” and “don’t take any wooden nickels.” 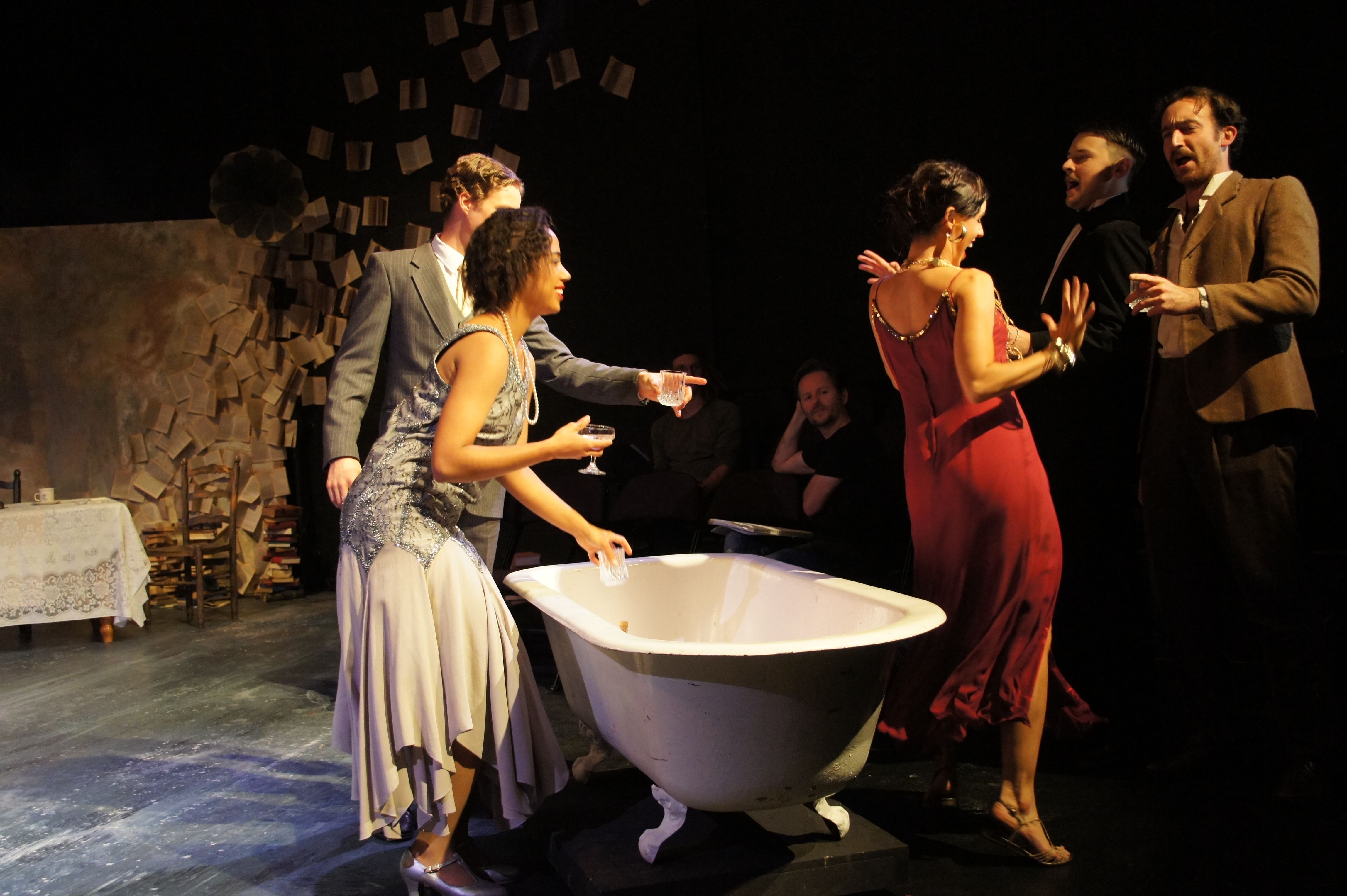