The most diabolical character in Jane Eyre Gets Real, Dorian Gray knows he’s not the only one burdened by a haunted portrait. Below, just in time for #Halloween (that most vulgar holiday) he reveals his all-time favorites:

Bernardo de Galzev, the Galvez Hotel, Texas: Photos snapped of this Spanish military officer will come out blurry unless you “ask” his permission first. Also, there have been reports of temperatures plummeting when you stand in front of him. Not to mention his eyes follow you around the room. 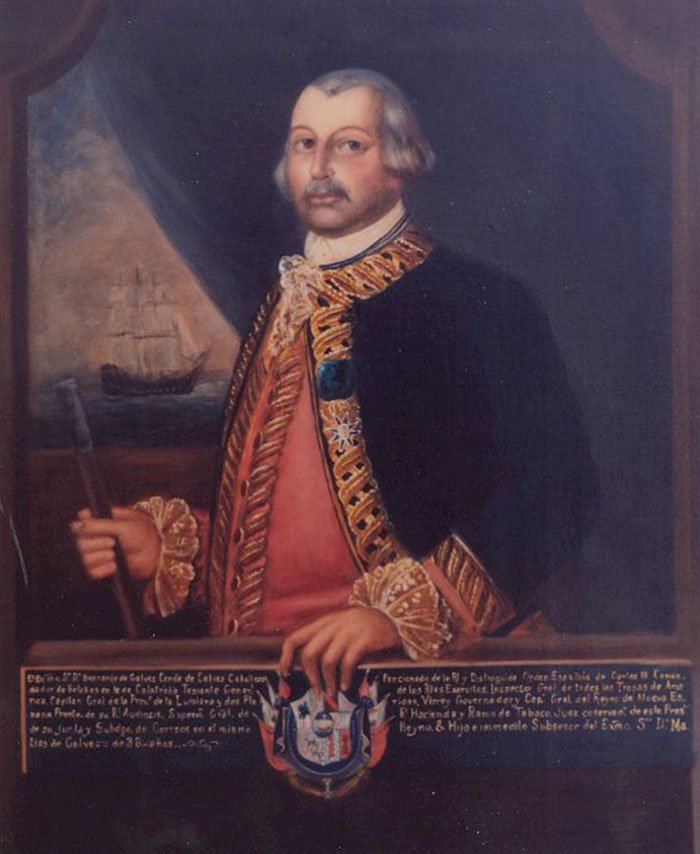 Love Letters, also in Texas (replica hangs in Austin’s Driskill Hotel): Spooky little girl holds flowers and smiles, but if you look away and look back her expression may have changed. Rumor has it that back in 1887, 4 year old Samantha Houston, a senator’s daughter, fell down the stairs whilst looking at the original painting. Does her ghost now occupy the little girl? Or was it always the other way around…? 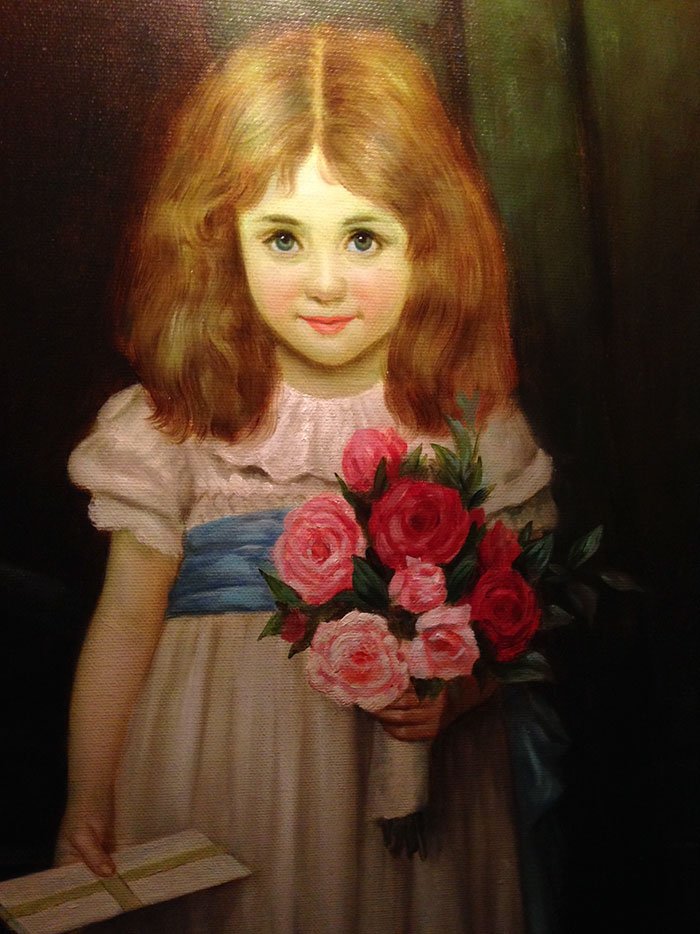 The Rain Woman: Artist Svetlana Talets says a hand was guiding her when she painted this portrait. New owners quickly returned it, claiming suicidal feelings upon its contemplation. Bad vibes–or just bad art? Man Proposes, God Disposes: By Edwin Henry Landseer this grisly beauty hangs at Royal Holloway College, University of London. When exam time comes this painting, inspired by the ill-fated Arctic expedition led by Franklin, is covered with a flag–so students won’t go crazy if they stare at it.

The Crying Boy: Should you ever see this at a garage sale pass it by. Painting is said to attract fire; everyone who ever owned it has had their house burned down but the picture is never harmed. Even worse, the same artist is said to have painted 60 similar works, all with the power to cause conflagration. Hellfire, anyone? 10 thoughts on “Look If You Dare: Haunted Portraits With Dorian Gray”